Should we set a rule forbidding bribes to voters in AIP?

I would like to create an open discussion here. Should we allow these activities, or do we need to set a rule of prohibition?

From my understanding, this is a bribery activity. In many Proof-of-Stake public blockchains, bribing is allowed to incentive voting/staking activities. But I doubt if it is also a positive way in DAO governance. Someone may create a proposal asking for 1M $APE and say, I will distribute all $APE to owners who vote a “yes”. From a financial perspective, owners have no reason to decline it.

Also, I am not very clear about that if we want to set a rule like this, what process we should go through. Do we need to create an AIP for it or it can be done via other processes? I’d love to hear your advice.

Yeah this should not be allowed imo.

This is a very important discussion to have, thank you for bringing it up @ChrisL!

Overall, I agree with you and don’t think it’s a positive way to incentivize DAO governance. However, I suspect that during the review phase of an AIP there are already many questions around funding and incentives. For example a very common question is “How does this benefit the broader APE community, or ApeCoin DAO as a whole?”

Further, there is no real way to prevent bribes from happening through other channels besides the AIP itself. So while I definitely agree philosophically, I feel it could only serve to add more governance bloat and restrictions, rules, etc. I think less is more, and letting the voters decide the outcome of any discussion is important.

This is a very fringe case with lots of nuance around it but here’s an example of where vote bribing worked as a valid incentive mechanism:

The tldr; from the situation is the Tribe DAO suffered a large exploit with many retail victims involved. There was an off chain (Snapshot) governance proposal to reimburse the victims from their treasury which passed with ~99% support. Then the Tribe/Rari Team decided to veto the vote, failed to reimburse, and went silent for several weeks while the market collapsed. This eventually culminated in several other DAOs teaming together with Olympus DAO to finally resolve the situation resulting in everyone getting reimbursed except TRIBE investors.

Cobie did a small write up at the time highlighting the poor governance practices. 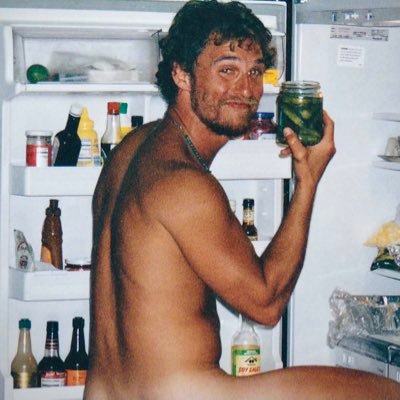 @cobie
This TRIBE / Rari stuff is a complete mess. Hard to be more bearish on DAO governance than after following this. In April, $80m exploit on Fuse happened: twitter.com/JackLongarzo/s…

While not the hot topic of this week, the post mortem on the recent Fuse exploit is live. It analyzes the nature of the vulnerability, the response from the team, the current proplems that need solutions, and additional security measures being taken. https://t.co/wfn3hFRBhz

At the end of the day, retail was made whole and investors took on the risk and lost, as they should have done. If the company you invest money into fails, you shouldn’t see a return from that right?

This scenario both highlights the need for fully on-chain governance and decentralized working groups with aligned interests and incentives. In the Tribe/Rari hack scenario, the “core team” was directly working against the interests of the DAO. They clearly voted to reimburse the victims of the exploit.

but I think it’s a pretty important consideration. “Sometimes bribing people is a valid incentive mechanism for change.

Overall I think a move towards having more governance oversight by decentralized working groups vs. implementing strict policies for AIP authors is a better way to go.

To a certain extent the problem is enforcement. Rules can be set but enforcing it would incur a cost such as tracking addresses, indexing etc. Love the idea though !!

This is an ample discussion (just like your name @Amplify

) and thanks for providing the lively example. I was aware of the Tribe DAO exploit and there were arguments and divergences about their proposal. I would say most “DAOs” are more centralized and controlled by the team; we saw this in the Tribe/Rari case. That’s why I think ApeCoin DAO has a real decentralization spirit and deserves contributions from the community.

I agree that fully preventing bribes might be impossible. There could be other ways for an AIP writer to provide improper benefits to voters. Maybe the special council could make some judgements when they review the AIPs.

The philosophical argument against bribery is that it is an unethical act that subverts the principles of fairness and justice. Bribery is the act of offering or giving something of value in order to influence the actions or decisions of another person. It is a form of corruption that undermines the integrity of the person who accepts the bribe.

Bribery is an unethical act because it subverts the principles of fairness and justice. It gives an advantage to the person who offers the bribe, and it is not just to the other people who are affected by the decision.

Yes that pretty much sums it up and why Bribery should not be allowed in the DAO.

Haha so overal I think most of us based on simple ethics agree with this. however some blurry lines like is an “I voted sticker” a bribe? I know this is a stupid question lol but it came up in our Decentraland DAO because I give out Waifumon NFTs daily on my twitter account (about 400 to 600 a day) to our followers for fun. its not a serious 10k collection. we in fact have over 100,000 owners so its not like a 1 of 1 rare collection. even made a waifumon that had an i voted sticker on her chest as a joke and did a give away on it for people to check out one of my DAO proposals and vote however they like. they got it for voting yes and even no on my proposal. only one person had in issue with this and said they see it as a bribe. I told them that all is good and not to worry they can vote no and still get one. They voted no and I still gave them one and then they laughed and was a good sport about it after that lol. 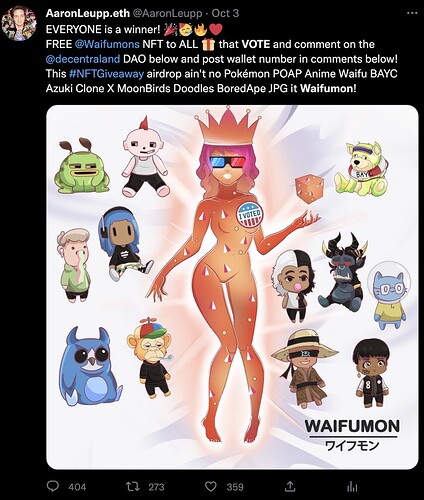 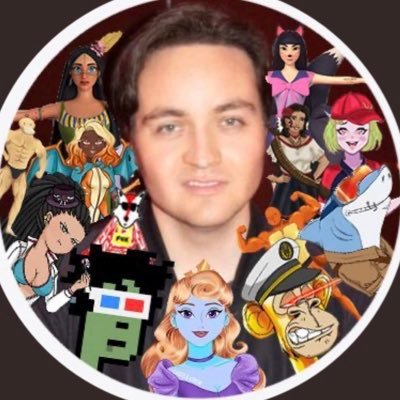 @AaronLeupp
FREE Waifumon and Decentraland NFT to all that 1. Vote and post screenshot of proof below 2. Post Wallet # 3. Tag3 frens Yes, this is our second attempt to create our P2E game and weekly away race NFTgiveaway in game. We got 133 yes votes last time so hopefully we can make it! https://t.co/zgryMS2HNy 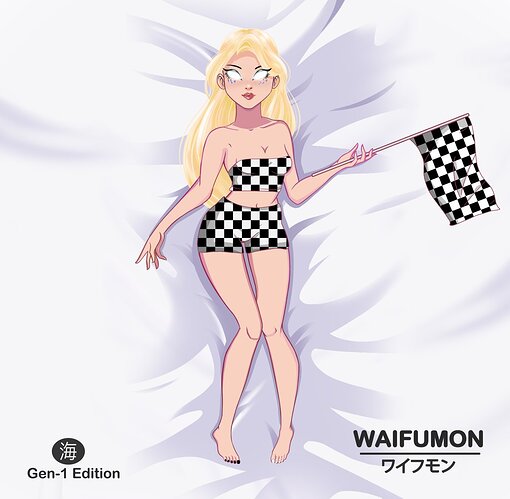 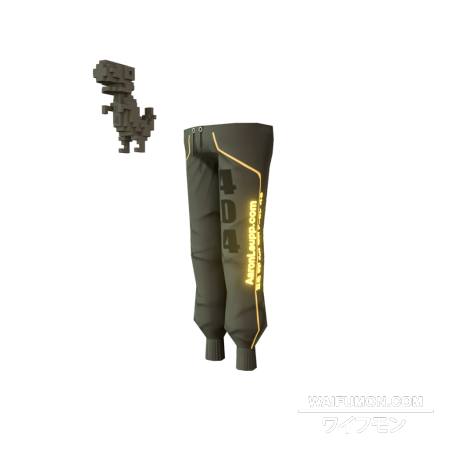 I know you are bringing this up to talk about more serious acts like people paying money or coins for only yes votes just wanted to bring this up to clarify the lines we draw before we draw them to avoid this situation we had in the Decentraland DAO. hope this helps and sorry for the random case study lol