Non-Fungible Films proposes to develop an animated tv series around the BAYC/MAYC ecosystem, in collaboration with the collective Yuga Community.

A Bit about Non-Fungible Films:

NFF is a web3 native entertainment studio focused on partnering with blue chip collections and developing their IP for film and tv. Founded by Cameron Moulène, a long standing member of the BAYC community. NFF also partners with legacy IP and/or AAA creator talents to architect Web3 projects around new IP they wish to share with their fans/communities. In the span of 8 months (since inception), NFF has sold 1.5mm in NFT sales across its executive producer passes and Cast and Crew Passes. NFF has closed overall exclusive Film/TV deals with Pudgy Penguins, NonFungibleHeroes and other notable Web3 projects.

Content is King. Web3 brands will never break through to mainstream audiences without powerful stories and IP which permeates the public’s attention and impacts their hearts and minds. Hollywood is an incredibly insulated, slow moving and challenging industry, but NFF is uniquely positioned with understanding in both Web3 and Traditional Hollywood to actually move the needle on a QUALITY piece of BAYC content. This content should also be CO-OWNED and CO-CREATED with the BAYC community. That’s the very vision of web-3.

As an aside; Creating a show independently and distributing it in a token-gated (ie. Stoner Cats) is not an effective method of mainstream adoption. Our two objectives for this show are simple - bring life to BAYC for mainstream audiences, and making us all laugh for 24minutes straight every episode.

Proposed Collaboration with the BAYC Community will come in the form of;

A. Governance over elements of the development process, casting process and distribution process.
B. Licensing Agreements for episodic usage rates and parameters (varying on screen time, but beginning at no less than $1200 USD per episode or speaking appearance - the standard performer minimum for a Co-Star in union productions), and a rev share (40% of net) on any ancillary sales stemming from the series,

Development is expensive. NFF has a wide network in the mainstream Hollywood circle, and has been developing content with Fuzzy Door (Seth MacFarlane) amongst multiple other household name production houses. Our goal is “No low effort sh*t - because the first true mainstream show made around NFTs MUST be exceptional - if it isn’t the whole space will suffer and so will the value of web3 IP”.

The grant capital will be used to employ a seasoned Hollywood screenwriter to work in collaboration with NFF and the BAYC community (250-400k) to develop a tv series concept. The first options would be in no particular order: 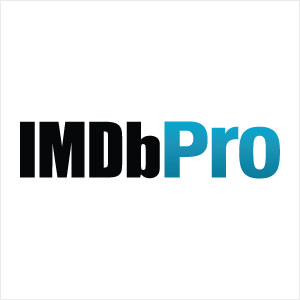 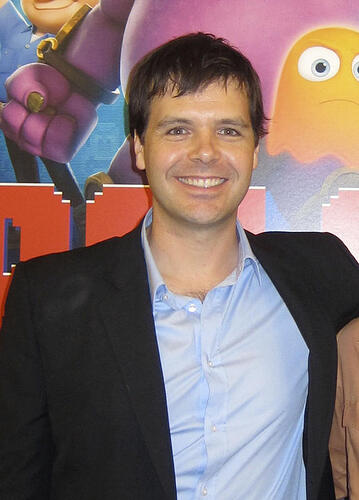 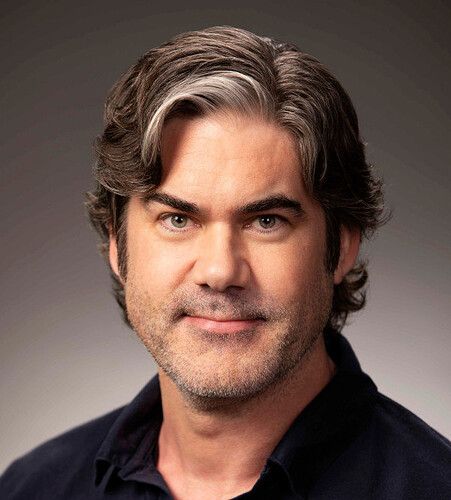 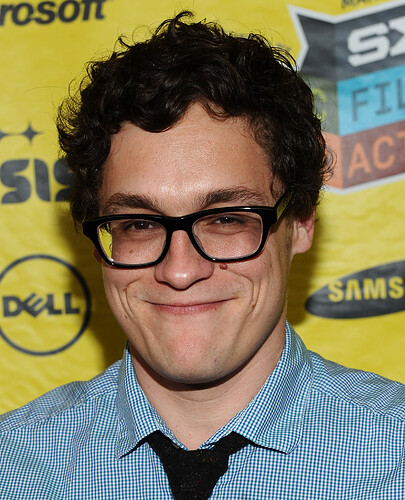 Other uses of capital:

NFF also proposes that 10% of the backend revenue of the film/tv series be retained by the $ApeCoin DAO in exchange for the grant. Generally the producer pool is 20% - so NFF would in essence be splitting this with Apecoin DAO, while the eventual studio would put up the majority of the production financing.

Thank you for your time and warm regards.

Hi Cameron, thank you for sharing this exciting proposal!! Really appreciate you taking the time to share NFF’s vision with us

I have some questions regarding NFF’s art/animation, core team, & funding breakdown, as follows:

I’d love to see samples of NFF’s previous experience with 2D/3D animation per industry standards, otherwise seeing samples of other firms’ animation styles that are reminiscent of what you are envisioning would be really helpful as well!

Thanks again for sharing your vision & proposal Cameron! Looking forward to hearing back from you and the NFF team

Really appreciate all of these Questions. I’m going to try and answer them one by one.

Personal Background:
I grew up in Los Angeles (born in France), but have candidly don’t know anything besides Hollywood and the movie business. I’ve been a working actor since I was 13, and started writing and optioning scripts around 19/20. Mainly from having grown up and kept a good reputation and our partnership with WME there are few creators who I’m unable to at least set a call with to discuss an idea. The writers on the list above are (as I and many others see it) the most coveted screenwriters for animated comedy in hollywood. I’d reach out to every single one. That’s where we’d want to start, and the inverse of how it feels most things in Web3 go.

Funding Breakdown:
(dry powder is built in because things always go over budget and no one wants to sacrifice quality)

The benefit to the self financing route would be that we could distribute the content independently and as a community push it across socials and grow and prove our KPIs. That would put the project in a similar position to Cocomelon for example, which was able to negotiate distirbution only deals with netflix and retain all of their IP ownership and ancillary sales (of which Moonbug the parent company, was making close to 300mm annually).

Deliverable:
Script: 3months after writer is attached
Animation: Can be done in parallel to writing process depending on the proof of concept
Generally speaking: 3 months of true production time for animation too.
Max Timeline: 7months post locking the writer/co-creator

NFF also has a few proprietary ideas for both film and tv around BAYC/MAYC characters. We would start by suggesting those to the writers, that said - I firmly believe writing is a refined craft and people at a high level often bring FAR more to the table and letting them do what they do best yields great results.

Love your responses Cameron, thank you for getting back to me in such a detailed & comprehensive manner!

Love the clarifications & excited for your vision!

Thanks so much for submitting your proposal! I really love the idea of a BAYC series and looks like you have a great team!

I do have a question about how this would be beneficial to the broader ApeCoin community and how they could be involved. Not all ApeCoin holders are members of the BAYC.

Thanks again for your proposal and I look forward to your reply!

I would love to push it as an AIP proposal

Thank you @CameronMoulene for your ideas and the ApeCoin DAO community for the thoughtful discussions. A moderator will get in touch with the author to draft the AIP in the appropriate template. Once the AIP is drafted and meets all the DAO-approved guidelines, the proposal will be posted on Snapshot for live official voting at: Snapshot

Follow this Topic as further updates will be posted here in the comments. @CameronMoulene please see your messages for the next steps.

This Topic has been rejected based on the DAO-approved guidelines due to no response in the last 30 days. The Topic may be submitted again by any user and upon approval, will be open for 7 days for community discussions.

This Topic will move and remain in the Withdrawn AIPs category.